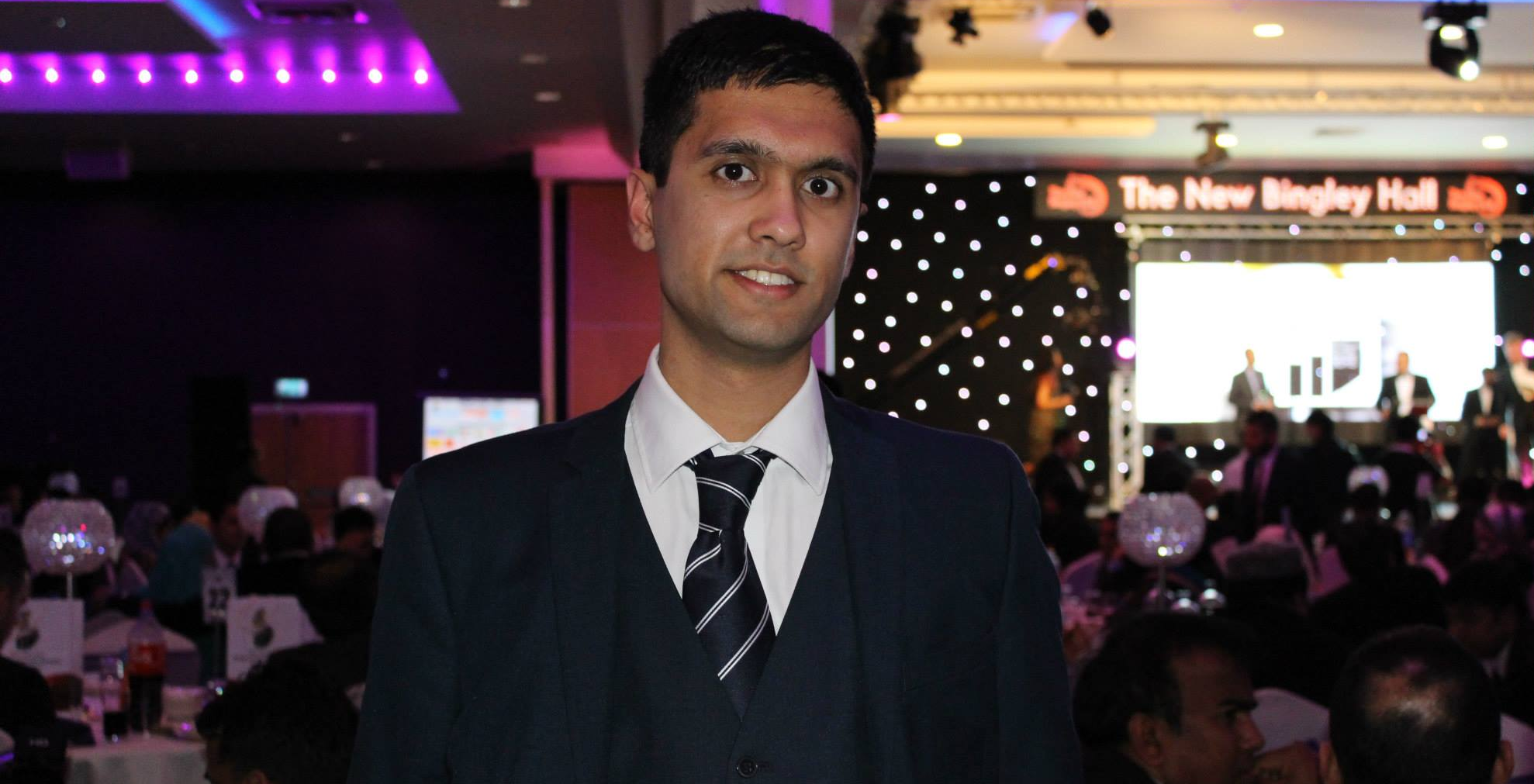 Yes, this event was ages ago. But since many of you have been engrossed by the “election fever”, I don’t think it’s too late to share my latest blog post with you all. Anyway, let’s wind the clock back…

Wednesday 11th March 2015. I attended the inaugural British Bangladeshi Business Awards at the New Bingley Hall in Birmingham. My mother, Shahida Rahman, was a shortlisted nominee in the “Media and the Arts” category. Here is a quick summary of my experience at this event.

We arrived at the venue a few minutes before 7:00pm and I was pleasantly surprised to find that the event would be starting strictly on time. By Bangladeshi standards, this was MIGHTILY impressive. I’m still in shock! Okay, perhaps I’m taking it a bit too far, but it was impressive nonetheless. This is the equivalent of Bangladesh achieving an Olympic gold medal. Or knocking England out of the World Cup… hold on, that DID actually happen right?

The Prime Minister was there too! Unfortunately, I didn’t get the chance to speak to him, but he was clearly the main attraction of the event. There was also a moment of comedy when one of the speakers on stage inadvertently mispronounced the PM’s surname. Here’s a hint. It’s a country in Central Africa. Bonus points if you can get it right. Send me your answers on a postcard… never mind. Tweet them if you want.

Apart from that, I thought the event was poorly organised. I felt there was a real lack of engagement with the audience. Too many people in the audience were busy talking amongst themselves and did not pay attention or show respect to those who were on stage.

The food was nice though.

Anyway, my mother was shortlisted but there was to be no silverware on this occasion. However, she didn’t go away empty-handed. Check out the certificate below. Another great achievement – well done!

All in all, it was an interesting and lively evening but regarding the execution of the event, it was far from satisfactory… even if David Cameron did show up.

Speaking of David Cameron, does anyone remember this? Go ahead. Watch it.