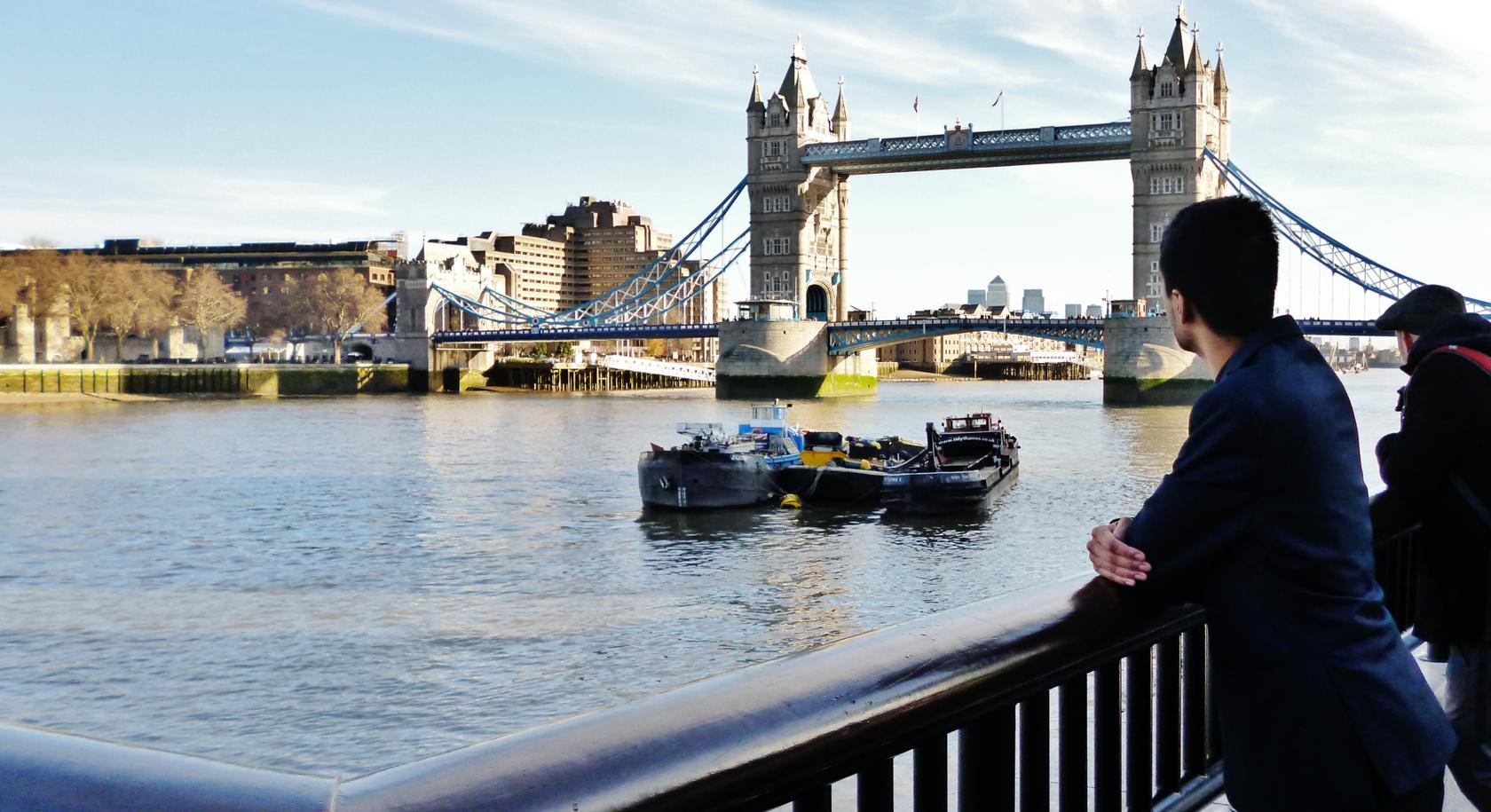 This year has been quite extraordinary. It is difficult to think that there will be another one like this again.

After struggling through my university assignments during the end of last year, 2012 began in a similar fashion and stress levels were very high. For one module I had studied, I had to produce a logbook that showed evidence of my work. I remember having to complete all these online exercises, as well as having to write up everything I had done. On top of that, I had to include many screenshots to demonstrate that I had actually done the work, but also to show that I understood what I was doing. It was without doubt, one of the toughest assignments I had ever submitted throughout my time at university. The difficulty of the work was not the issue, it was the fact that there was so much to do in such a short period of time. It was extremely intense! Printing was a nightmare, the logbook was well over 400 pages! However, it wasn’t all doom and gloom, and there were certainly reasons to be optimistic for what was yet to come.

I battled the fierce wave of assignments from the first semester and thankfully the results were good. There was only one more semester to go and four more modules to overcome. One of those modules was my undergraduate major project, which was definitely the most challenging piece of work I was tasked with at university. Surprised? Once again, I found myself in the midst of a violent storm of assignments, and there was only one method of escape. I had to embrace it. I had to endure it. Eventually, the storm passed and I lived to fight another day. I will never forget when I used to stay up all night, desperately trying to finish off my dissertation. Initially, I thought my chosen topic was complicated and it took me a long time to understand the concepts. I had to do a lot of background reading. Despite those moments, I was very happy with the end product and I believe that I learned a lot about my topic. No project was ever going to be easy! When I submitted my last ever assignment in May, it was such an incredible feeling. It was hard to believe that I had survived that blazing inferno. I was so relieved and I could just not stop smiling. It was a wonderful day, the sun was shining brightly. I was in the mood to celebrate, and so I decided to catch the 4:50pm showing of “Avengers Assemble” at the cinema. It was great being able to watch it knowing that I had no more work to do! It was such a relaxing experience. For the first time in so many years, I was free.

June was a period of anxiety and uncertainty, as I waited for my last results that would ultimately decide my final grade. Fortunately, Euro 2012 was taking place and it was a welcome distraction. The day after England were eliminated from the tournament, I received my results. I had finished the year very strongly and I could not have been more happier. My official certificate came through the post in September, declaring my grade and the title of my degree. A month later, I attended my graduation ceremony. It was an amazing day, but also an emotional one. Those three years at Anglia Ruskin University will always be treasured for the rest of my life, and I want to thank everyone who made it such an enjoyable and memorable experience. I wish you all the best for the future!

Anyway, this review is not over. Not yet.

My review of 2012 will be split into multiple parts. In Part Two, I hope to briefly summarise my filmmaking adventures, my exciting journey to the London 2012 Olympic and Paralympic Games and much more! Do NOT miss it. Thanks for reading!

This site uses Akismet to reduce spam. Learn how your comment data is processed.