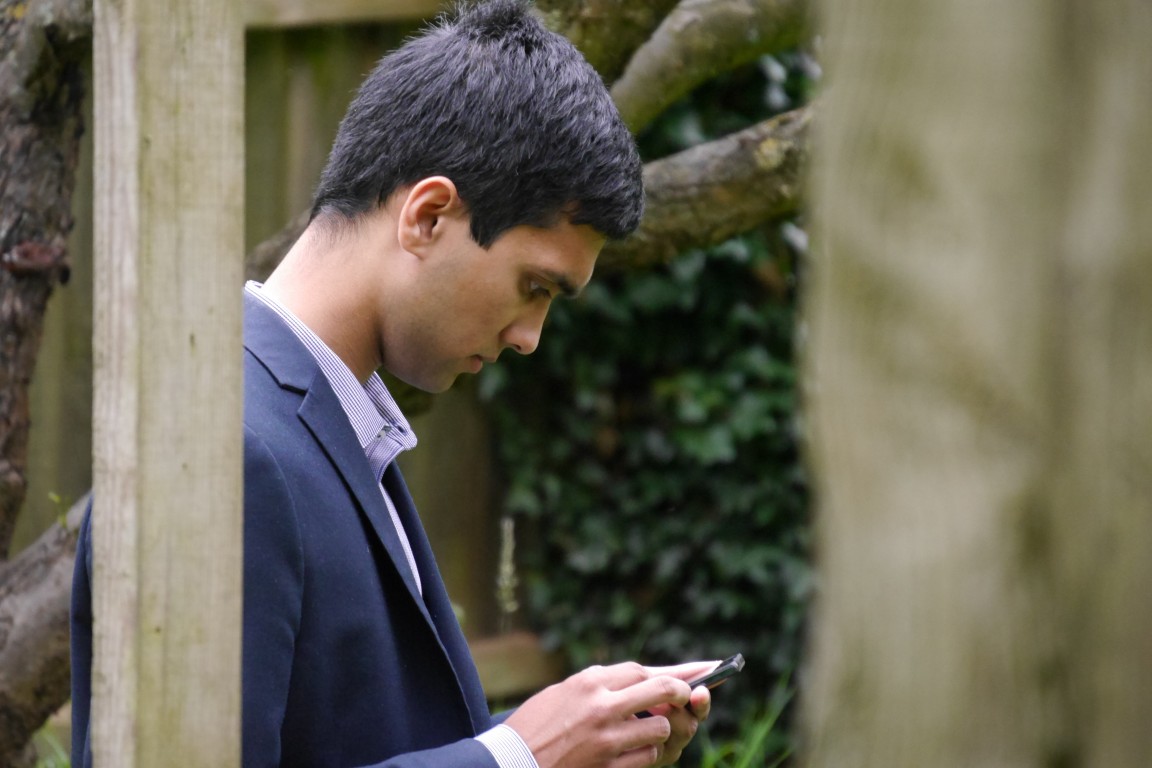 Here we go again. Another annual review. My seventh actually. A great opportunity to reflect on a rollercoaster twelve months. As rollercoaster rides come, this has been quite a thrilling one. Sometimes a thriller doesn’t quite go the way you want it to. We’ve all seen a crazy game of football littered with goals – some may recall Liverpool’s 4-3 win over Newcastle United in 1996. Pundits and commentators argue that was the greatest match the Premier League has ever seen. Almost twenty years…

Look at me, harking on about the past. History can be interesting though. Ask my mother, she’ll tell you. Anyway, let’s get this show on the road as I share some of my highlights of 2015 with you…

In January, my mother and I were invited to speak at the Everyday Muslim Symposium, held at the Bishopsgate Institute in London. It was a wonderful event to be part of and I really enjoyed the occasion, despite my reading skills being closely scrutinised by an attentive audience – and captured on camera! Many thanks to Sadiya Ahmed and Halima Khanom for giving me the opportunity to participate. You can watch my mother’s talk and my reading right here:

In February, I joined the team of presenters for a sports show on Cambridge 105, a local radio station based in Cambridge. Since August, I have been the lead presenter and producer of the new series. The show has covered local, national and global sport, and is aired every Saturday afternoon. This year, I interviewed a range of guests including Aziz Rahman and Shahin Miah of Cambridge Sporting Football Club, as well as the nation’s youngest restaurant/takeaway owner Safwaan Choudhury and Nurun Ahmed – a former contestant on the popular BBC TV series The Apprentice.

You can listen to all the interviews on my brand-new Soundcloud page! I have really enjoyed hosting the show this year. Many thanks to my fellow team members Jack Swindlehurst, Jack Langley, Tim Ebanks and Sam Tunbridge for all your help and support. Special thanks to Tim Willett, the station manager, for giving me the opportunity to be involved. It has been a pleasure to be part of Cambridge 105 and I hope the station continues to go from strength to strength.

2015 also witnessed a memorable ICC Cricket World Cup, particularly for Bangladesh who reached the quarter-finals of the competition for the first time. Unfortunately for England it was a tournament to forget, as they failed to qualify from their group.

In March, I ventured to the West Midlands to appear on a live BBC Asian Network show. I was on the Bobby Friction show and represented Team Bangladesh in a cricket quiz! It was great fun and we did pretty well – scoring 9/10! Many thanks to the production team and Bobby for having me. Shaf Islam was a top team-mate as well! You can listen to our performance (and all the banter) through the audio clip below:

It was a great year for Ramadan Roundup, as the latest episode of the series was nominated for a national film award. I attended this year’s Limelight Film Awards in June. Unfortunately, Ramadan Roundup 4 didn’t win the award but it was very humbling to have been shortlisted. News of the nomination was covered on local radio station Cambridge 105, newspapers East London News, London Bangla and Cambridge News, and on television through Islam Channel. You can watch our Ramadan Roundup interview with Raza Amode and myself right here:

Once again, a massive thank you to everyone for your support and to those who have contributed to the series. Unfortunately my plans for producing Ramadan Roundup 5 this year did not go ahead as I had hoped. Having said that, the episode is still in pre-production and I hope to continue working on it next year. God willing.

In July, I was one of the contributors for the Ramadan in a Day project, a BBC Taster experiment delivered in partnership with BBC Asian Network. The project set out to capture a day of life during Ramadan, giving people the chance to tell their own stories through social media. I appeared in a series of videos that you can still watch on the BBC Asian Network YouTube channel. Check out one of the clips right here:

In September, I was shortlisted as a finalist in the Regional Journalist of the Year category at the Asian Media Awards 2015. I attended the official shortlist announcement at the ITV Studios in London, before making the very long trip to the Hilton Manchester Deansgate for the main showpiece in October. Unfortunately I missed out on the award, but I was really humbled to have been chosen as a finalist under a brand-new category at this year’s awards. It was a fantastic occasion.

And there you have it. My biggest moments in 2015 in a nutshell. Now, I’m going to sit in front of my clock and stare at it until it strikes twelve. Analogue or digital you ask? Don’t bother asking, that’s a very boring thing to do. Also time-consuming. Go ahead and laugh, you know that was funny…

As 2015 draws to a close, I shall leave you with this quote:

“The more difficult it is to reach your destination, the more you will remember and appreciate the journey.”

This year has been thrilling and memorable. A massive thank you to all of you for your support and kindness. I wrote in my last annual review hoping this year would be a great year for you all, and I really hope it has been.

Thank you for following my adventures this year. Let’s see what happens in 2016. Let the journey continue.