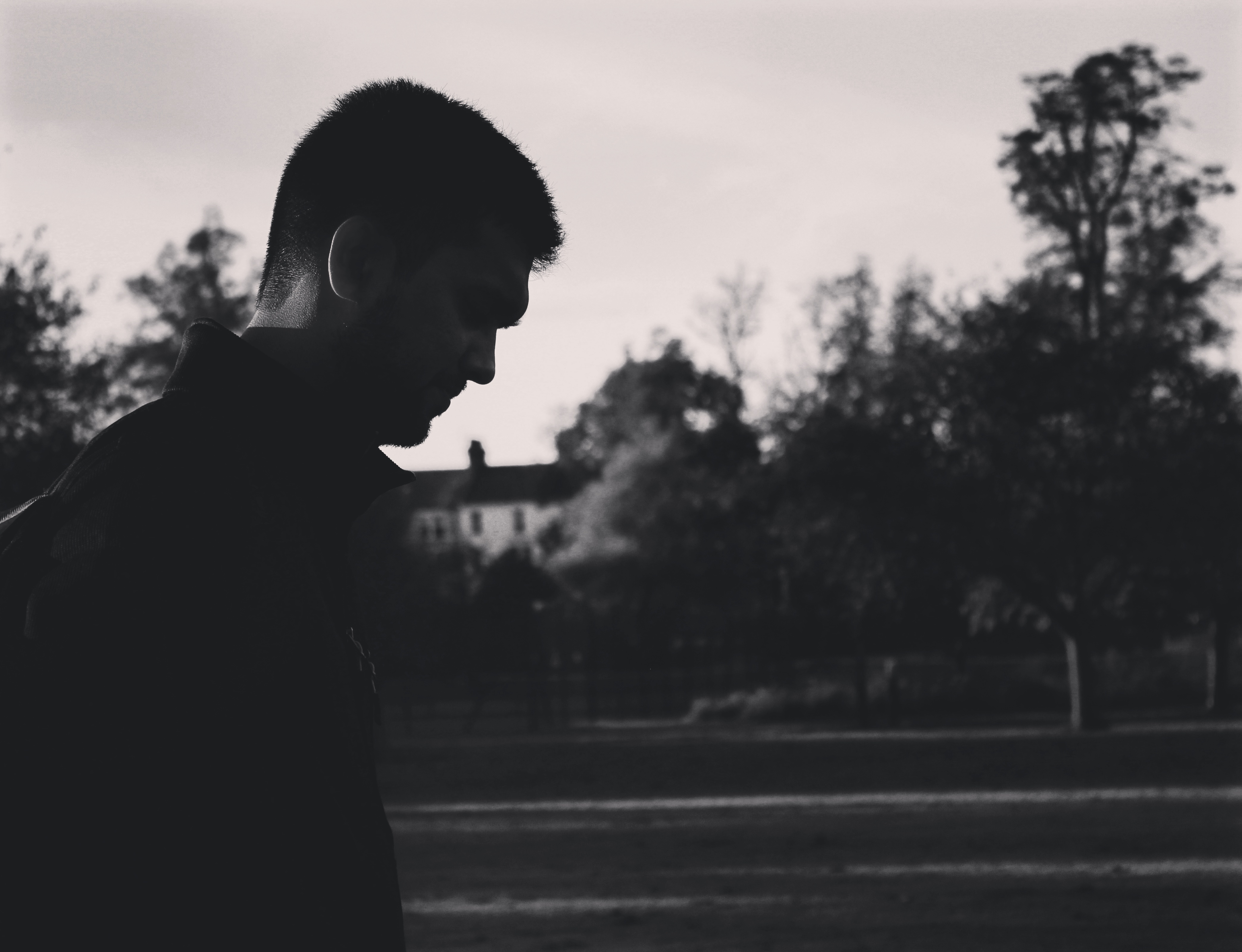 Welcome to my tenth annual review. 2018… it’s been a year filled with some truly memorable moments. As always, let’s rewind the clock and review some of my personal highlights of the year.

In January, I was shortlisted as a finalist under the “One To Watch” category for the British Muslim Awards 2018, which took place in Bradford. Unfortunately I was unable to attend the ceremony, but I am very grateful and humbled to have been nominated for the Awards for the third year running.

Between February and April, I worked as a Production Journalist for ITV Anglia, driving their diversity initiative for the East of England. I searched for people from all backgrounds and communities across the region to contribute to their news stories and programmes.

One contributor came forward to pitch a story about the shortage of curry chefs in the UK, so I assisted the news team with researching the subject and arranging an interview. The feature was televised on ITV News Anglia in February and was later published on their website and social media platforms.

As my work on the diversity project continued to generate further interest online, I was invited to attend a dinner event in London organised by charity Muslim Aid, who were launching their fundraising campaign on female empowerment. Journalist and broadcaster Mehdi Hasan was the event’s keynote speaker, and I had the chance to speak to him and many other guests about the work I had been doing at ITV Anglia, whilst acquiring new contacts in the process.

I also paid a visit to Peterborough, meeting active community members to discuss the work I had been doing with them and establish new contacts. It was a great opportunity to hear their views on local issues and for them to potentially contribute to future programmes. Many thanks to Cllr Ansar Ali, Dr Shabina Qayyum, Ghulam Shabbir and Asim Mahmood for your time, it was a pleasure meeting you all!

On the final day of my placement, I returned to their main newsroom in Norwich to present my work to the rest of the news team, and received a really positive response. It was such a pleasure to work alongside such a friendly and welcoming team, and it really was a wonderful and memorable experience working for them. Many thanks to Mike Talbot (Head of News) for giving me this opportunity.

That’s about as far as my media work went for this year. Ramadan came shortly after between May–June, and then 3-4 months of work began in my house to convert the loft into a bedroom. I lost my personal workspace as a result which was quite frustrating, as I really struggled to get any media-related work done in that time. However, I had to remind myself that this was all temporary and would eventually lead to something much better than before. It would definitely be worth the wait. The renovations are complete and my focus is now on the year ahead to continue from where I left off. I have also invested in a brand-new laptop as well so that should really get me going. Got lots to catch up on, but I’m sure I’ll get there.

And then came December. My Uncle, Allis Karim, passed away aged 53 after complications from heart surgery. On behalf of our family, we would like to thank everyone for their prayers and condolences. We received overwhelming messages of support from so many people. It has been really heartwarming for all of us during this difficult time. As we buried him, it brought back memories of when my Auntie Kutubun died in 1997. After the burial, we welcomed many visitors at my grandmother’s house. It has been a really testing period for her, but she has shown incredible resilience and patience in the face of adversity. We would also like to thank St. Laurence’s Roman Catholic Church, for allowing us to use their car park while we were hosting guests that evening. May Allah make my Uncle’s grave spacious and full of light. May his sins be forgiven and his good deeds rewarded, and I pray his soul is elevated to the highest levels of paradise. Ameen.

2018 has very much been a year of reflection for me, but I am grateful for the highs and the lows and everything else in between. There will always be good times and bad times. Such is life. From this year, I learn that it is so important to exercise patience and there is a huge reward for doing so. I learn that life is so precious, and you don’t truly appreciate what you have until it’s gone. I will always be thankful to all those who have supported me and my family.

Once again, I share another motivational quote from Mufti Ismail Menk:

“Don’t measure worldly success by a rich lifestyle and all the modern day trappings. Measure it by the number of hearts you’ve touched, the faces who smile when they hear your name, the things people say about you in your absence! That’s a life well lived! Strive to get there!”

I pray that I can continue to develop and improve as a person, as I prepare for what I hope will be an exciting year ahead.