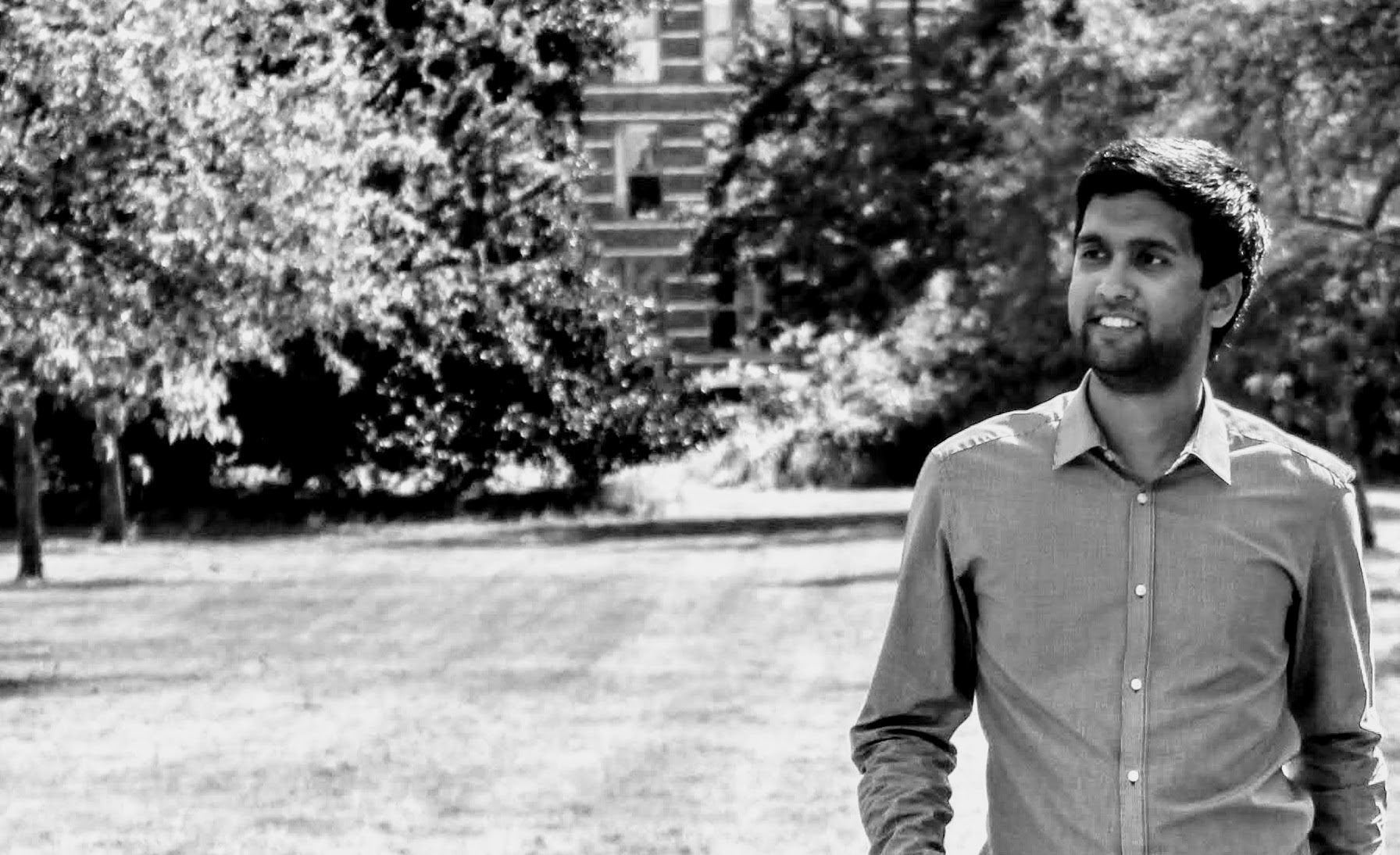 Welcome to my annual review for 2019! Another eventful year has come and gone. It’s also the end of this decade… where did all the years go? Let’s look back at some key moments that took place over the last twelve months.

2019 was the year of the Cambridge Central Mosque. It took several years to complete this ground-breaking project but my hometown Cambridge finally has its own first purpose-built Mosque. It has been really fascinating to follow the progress of this landmark project and it is amazing to say that this historic and world-renowned city also has the first-ever Eco-Mosque in all of Europe. The Mosque held its first Friday prayers in March, the day after the horrific attack in Christchurch, New Zealand. As the Mosque opened its doors to visitors on that day, I vividly remember a young man from New Zealand came by to express how upset he was by what happened in his country. He broke down in tears, offered some beautiful flowers and a wonderful message of support.

As we opened the #Cambridge Central Mosque doors today, a young man from #NewZealand came by to express how upset he was by the horrific attack in #Christchurch. He broke down in tears, gave us flowers and a beautiful note of support. We will always stand in solidarity. ♥ pic.twitter.com/eHg7jnjWJU

As of April, Cambridge Central Mosque has been open every day for the five daily prayers. It has since held its maiden Taraweeh (night) prayers during the month of Ramadan, and the Eid-ul-Fitr and Eid-ul-Adha prayers. It has also been a privilege to assist with their social media channels through planning, creating and sharing content that I hope has inspired and enlightened the Mosque’s global, diverse and ever-growing audience, and will continue to do so for years to come.

The 2019 ICC Cricket World Cup was held in England and Wales this summer. I won tickets to watch Bangladesh take on England at Cardiff, India at Edgbaston, and Pakistan at Lord’s. Unfortunately I had the unwanted pleasure of seeing the Tigers lose EVERY match, but each game brought unique and memorable match-day experiences with family and friends. England went on to win their first World Cup, overcoming New Zealand in what was arguably the greatest Cricket World Cup ever!

In football, Liverpool FC also became the first-ever English club to win the UEFA Champions League, UEFA Super Cup and FIFA Club World Cup in one year. The Reds claimed their sixth European Cup and in unbelievable fashion, while their stunning fightback against Barcelona will forever live long in the memory. Liverpool also finished second in the 2018/19 Premier League season with 97 points, marginally losing out to Manchester City by a solitary point in what was an incredible battle for the title. The Reds currently sit 13 points clear at the top of the Premier League with a game in hand. I have seen them win everything else in my lifetime except for the league, so I am really hoping 2020 is the year that Liverpool finally become champions of England. Make it happen!

The majority of 2019 was quiet for me on the media front but since September, I have been working as a social media professional for the University of Cambridge. It has been an amazing learning experience over this last quarter of the year working in a field I am passionate about. I am enjoying the role very much and look forward to what is in store for 2020.

On a personal level, 2019 has been a period of deep reflection, self-development and seeking new opportunities. I have known for a long time that nothing comes easy in life, but through showing persistence and being patient, there is a great reward. Never be complacent and never give up. As always, I am grateful for the good times and the bad times, and forever thankful to all those who have supported me and my family, especially when it was needed the most. You all know who you are!

I share with you another motivational quote from Mufti Ismail Menk:

“Don’t be ashamed of the scars you get in life. They are proof of your inner strength. It shows you’ve lived your life fully; how you picked yourself up when you fell, how you refused to give up, handled defeat and storms. How you rose above it all. That’s what matters in the end!”

I pray as I enter this new year and decade that I can keep on improving and growing as a person. Allez allez allez. We go again.