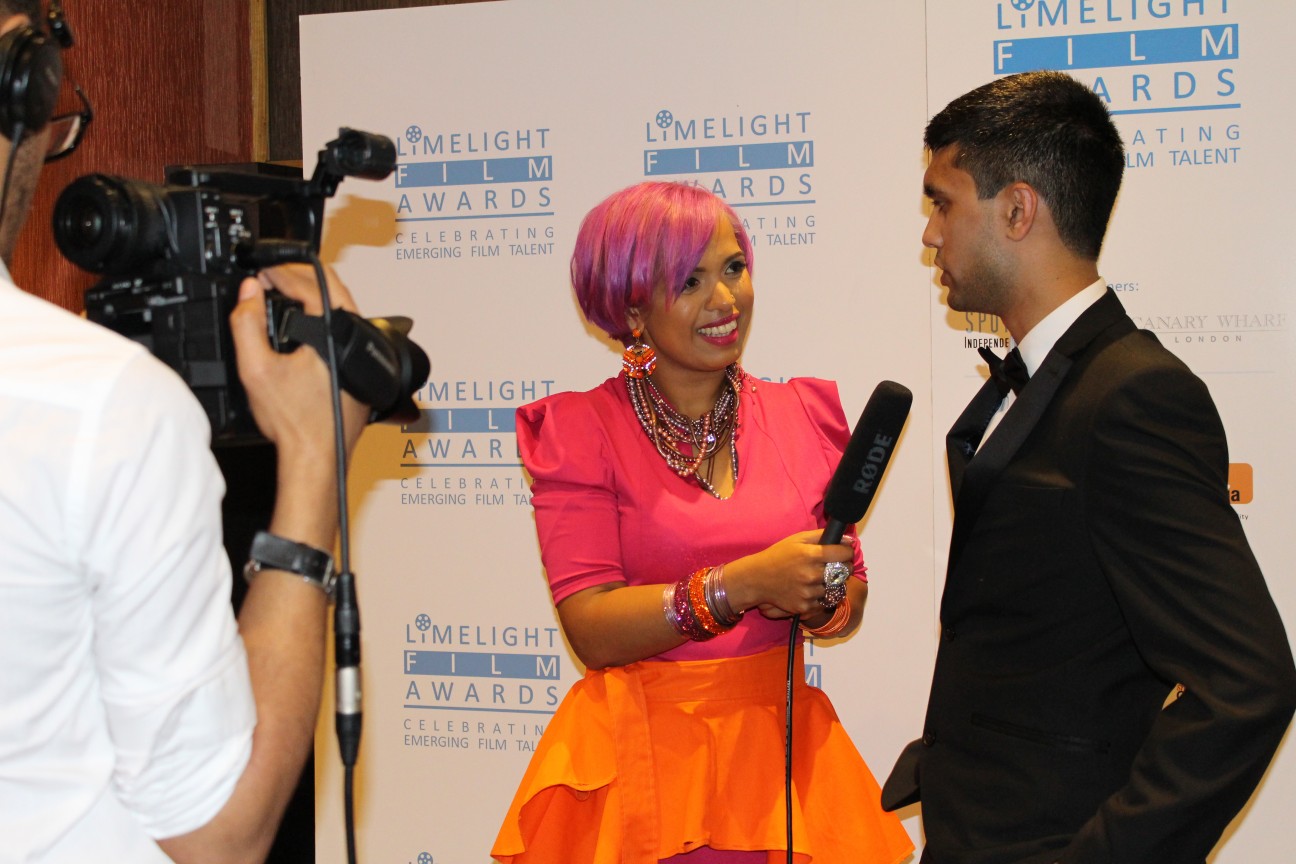 Greetings! No, this isn’t the title of my latest film. Sounds bold and epic though right? The Rise of Ramadan Roundup 4. Dare you to say that in a serious American voice. You know, the voice you hear in movie trailers. Yes, you know it. That’s it, treat yourself to a doughnut. Unless you are fasting of course, then eat it later. Mmm, doughnuts. Aaaaargh…

Since last month, I have been so busy! It’s Ramadan now and I’m still busy! But I have to say, since the day I found out Ramadan Roundup 4 was nominated for this year’s Limelight Film Awards to the day of the actual event itself, it has been a wonderful and memorable experience. Long story short, Ramadan Roundup 4 didn’t win an award, but I am really honoured and humbled that my short film was nominated for a national film award. I know I’ve probably used these words quite often, but let’s wind the clock back and review the past month. So where did it all start? Here’s a brief summary…

13 May 2015
I received an email confirming that Ramadan Roundup 4 had been shortlisted under the Freefall category at the Limelight Film Awards 2015.

20 May 2015
The East London News published a news article about the award nomination plus a short biography on me. Huge thanks to Emdad Rahman for his well-written piece.

22 May 2015
Emdad Rahman‘s article was also published in page 29 of the London Bangla newspaper.

26 May 2015
I was at Cambridge 105 for a live radio interview with Julian Clover on 105 Drive. We talked about Ramadan Roundup 4‘s award nomination.

30 May 2015
A news article of the award nomination was published in page 6 of the Cambridge News.

02 June 2015
I was at Islam Channel (Sky 806) to make a live TV guest appearance on Living the Life, a contemporary lifestyle talk show. I talked about the Ramadan Roundup series and I was joined by fellow cast member Raza Amode. It was a pleasure to be part of an awesome group of guests that day. We even met nasheed artist Zain Bhikha!

14 June 2015
I was at Cambridge 105 for another live radio interview with Phil Rowe on the Sunday Breakfast show. We talked about the Ramadan Roundup series and the award nomination of Ramadan Roundup 4.

15 June 2015
The day of the awards ceremony. The finalists in the Freefall category alongside Ramadan Roundup 4 were Ahmed & Mildred, Hoodforts Chicken and Revelations. The winning entry was Hoodforts Chicken, directed by the Mile End Community Project. Congratulations to them on winning the award!

Four years ago, the Ramadan Roundup journey began and I never imagined it would develop into a series, so it was truly humbling to have been a finalist for a national film award.

I want to thank you all for your amazing support. It really means a lot. Special thanks to my mother Shahida Rahman, Raza Amode, Tim Ebanks, Halima Khanom and Sam Tunbridge for all coming along and being such awesome guests. Massive thanks to everyone who have contributed to the Ramadan Roundup series, your time and efforts have been greatly appreciated. Thank you also to Munsur Ali and the Limelight Film Awards team for nominating Ramadan Roundup 4, and for hosting a great event!

And so the adventure continues! I can confirm Ramadan Roundup 5 is in pre-production and I expect this to be released later this summer. God willing.

In the meantime, check out Ibrahim’s Ramadan Diary on the Ramadan Roundup Facebook and Instagram pages. I have been posting something new everyday and I hope to keep this going until the end of Ramadan.