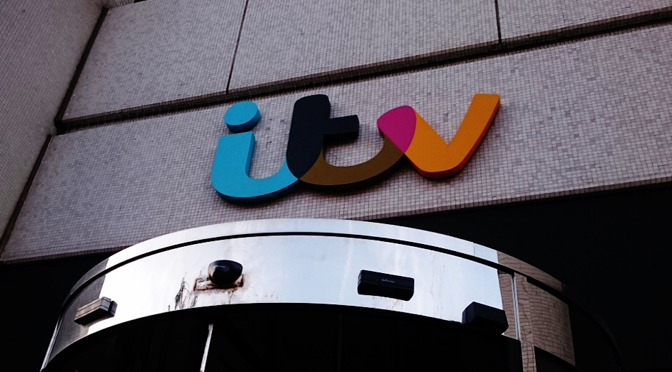 No. I have not become a Manchester City fan. Neither do I support that other club that is within close proximity to them. Don’t even go there. Liverpool FC through and through. Jürgen Klopp – welcome to Anfield!

Anyway, this blog post is not about football so let’s move on.

Since the Limelight Film Awards took place in June, the last four months for me have been really busy. Time for a quick recap.

Ramadan came and went. During the month of fasting, you may have come across my photo project on Instagram and Facebook – Ibrahim’s Ramadan Diary. I posted a photo every day, capturing scenery around Cambridge and writing some personal reflections.

Also during Ramadan, I was one of the contributors for the Ramadan in a Day project, a BBC Taster experiment delivered in partnership with BBC Asian Network. The project set out to capture a day of life during Ramadan, giving people the chance to tell their own story through social media. I appeared in a series of videos that can be viewed on BBC Asian Network’s YouTube channel. It was a fun project and it was great to be part of something that was entertaining but also informative.

Since August, I have been presenting and producing the new series of Cambridge 105 Sport, a live radio show covering local, national and global sport – aired every Saturday from 2-5pm on Cambridge 105. The show also aims to focus on recognising sporting activities in the local community, as well as interviewing live guests in the Cambridge 105 studio.

So far this series, I interviewed Aziz Rahman and Shahin Miah, two representatives from Cambridge Sporting Football Club, and I recently spoke to Safwaan Choudhury (the youngest restaurant/takeaway owner in the UK) and Nurun Ahmed (a former contestant on last year’s TV series of “The Apprentice”). Podcasts are available for all of these interviews and can be heard via the Cambridge 105 website, iTunes and the RadioPlayer smartphone app. Likewise, you can also listen to them right here:

So what was the point of the Manchester reference? Hold on people, I’m getting there. Last month, I had been shortlisted as a finalist under the Regional Journalist of the Year category at this year’s Asian Media Awards. I attended the Shortlist Announcement at ITV’s London Studios and I had the opportunity to meet journalist and broadcaster Mihir Bose, author and commentator Sarfraz Manzoor, and ITN producer Roohi Hasan.

The Regional Journalist of the Year award is a new category featuring in the Asian Media Awards 2015. The winner will be announced at the Hilton Manchester Deansgate on Thursday 29th October 2015. Here are the nominees:

So there you have it. Seven days to go! I’m really looking forward to the occasion. It’s been a very eventful past few months. I must take up this opportunity to thank everybody for your fantastic support. It really means a lot. All praise is to God.